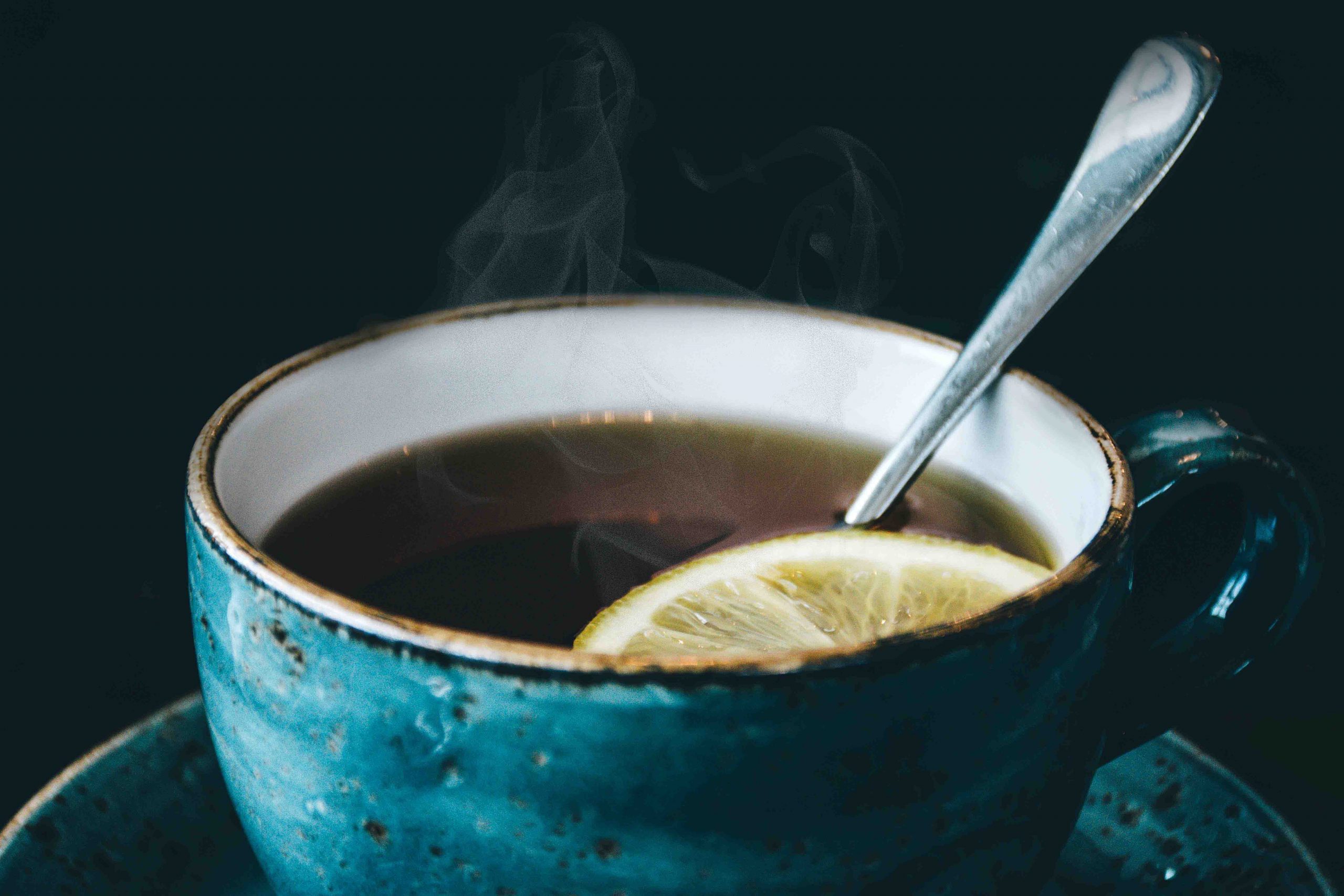 A natural tonic used for generations, kinkeliba is a plant native to West Africa, particularly Senegal, Mali and Sudan. It is consumed as an infusion and it is traditional to drink it 3 times, that is, the first infusion with a slice of lemon, while the second and third infusions are weaker and served with milk.

A mainstay of herbal medicine for generations, this remarkable plant is considered the miracle remedy accessible to and used by everyone in a variety of forms and with host of benefits. In fact, these health-giving properties are widely known and widely used across Africa but for all its advantages, kinkeliba remains a botanical little known outside the African continent.

In African traditional medicine, this powerful plant is used as an infusion for its anti-inflammatory and antibacterial effects, while its purifying and detoxifying actions work as a liver tonic. Not only that, but thanks to sweet woody flavour, it also makes a really enjoyable drink, hot or cold.

Rich in catechins, kinkeliba is powerful antioxidant, and helps protect skin from signs of aging. It works by ridding the body of free radicals such as pollution or pesticides. These external factors can harm skin cells but kinkeliba acts as a shield.

Kinkeliba’s high flavonoid content is known to help the fight against obesity, keeping weight stable and even giving a slimming effect as part of a healthy diet. The leaves also have the power to lower blood sugar levels, making it an ally for diabetes sufferers.

This African treasure is packed with benefits, bursting with catechins and tannins, two substances with hypotensive properties that actually lower blood pressure.

Other benefits of the health tree

As if all that wasn’t enough, kinkeliba is also used to accelerate wound healing, combat malaria and even reduce cholesterol. So now you understand why we say it is a miracle plant? There’s no wonder it’s also known as the health tree and the plant of long life.

Of course, this plant should not replace any medical treatment. Remember to consult your doctor if you’re unsure.

How do I take kinkeliba?

Kinkeliba tea can be drunk several times a day as an infusion, just like coffee or green tea.

Simply brew a handful of leaves in 1 litre of hot water. Add lemon during the first infusion for a zingy freshness – not to mention some much-needed vitamin C. During the day, brew the same leaves again and this time add milk. The dried leaves are easily found on the internet or in exotic grocery and healthfood stores, and the taste will transport you to Senegal and Burkina Faso with a change of scenery guaranteed!

NOTE: don’t use kinkeliba during pregnancy or when breastfeeding

And what about in cosmetics?

In cosmetics, kinkeliba is a rare ingredient and is still something of a well-kept secret, despite its effectiveness for the skin. We wanted to put this plant in the spotlight, to bring you its innumerable benefits.

The active ingredients in our Fraîche Légèreté cleansing lotion are mainly composed of kinkeliba which allows it to deeply cleanse your skin, working as an antioxidant while also shielding you from the outside environment. Protection and gentleness in one natural package! 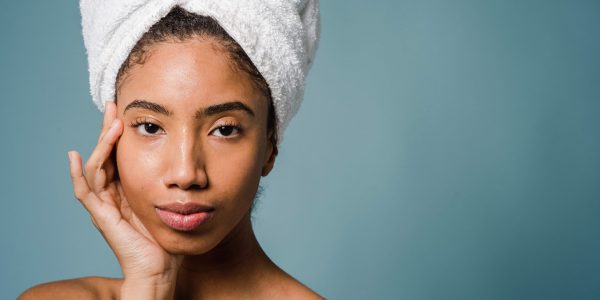 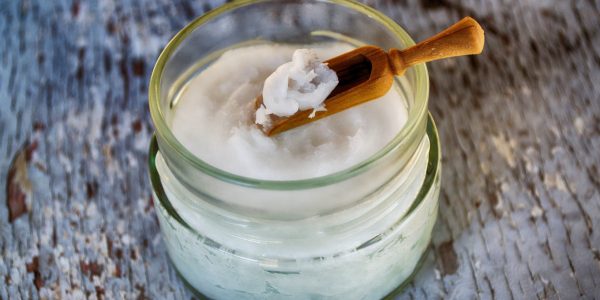 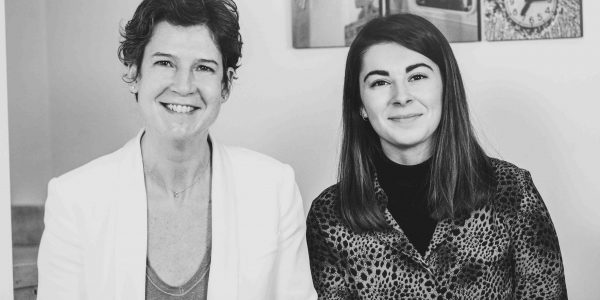 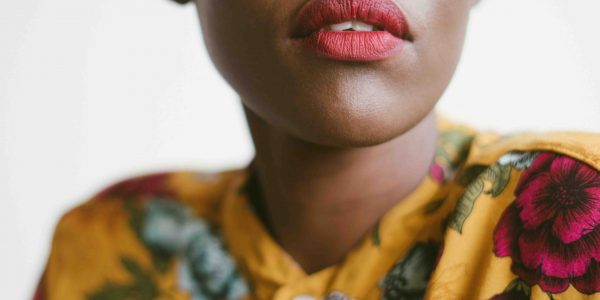